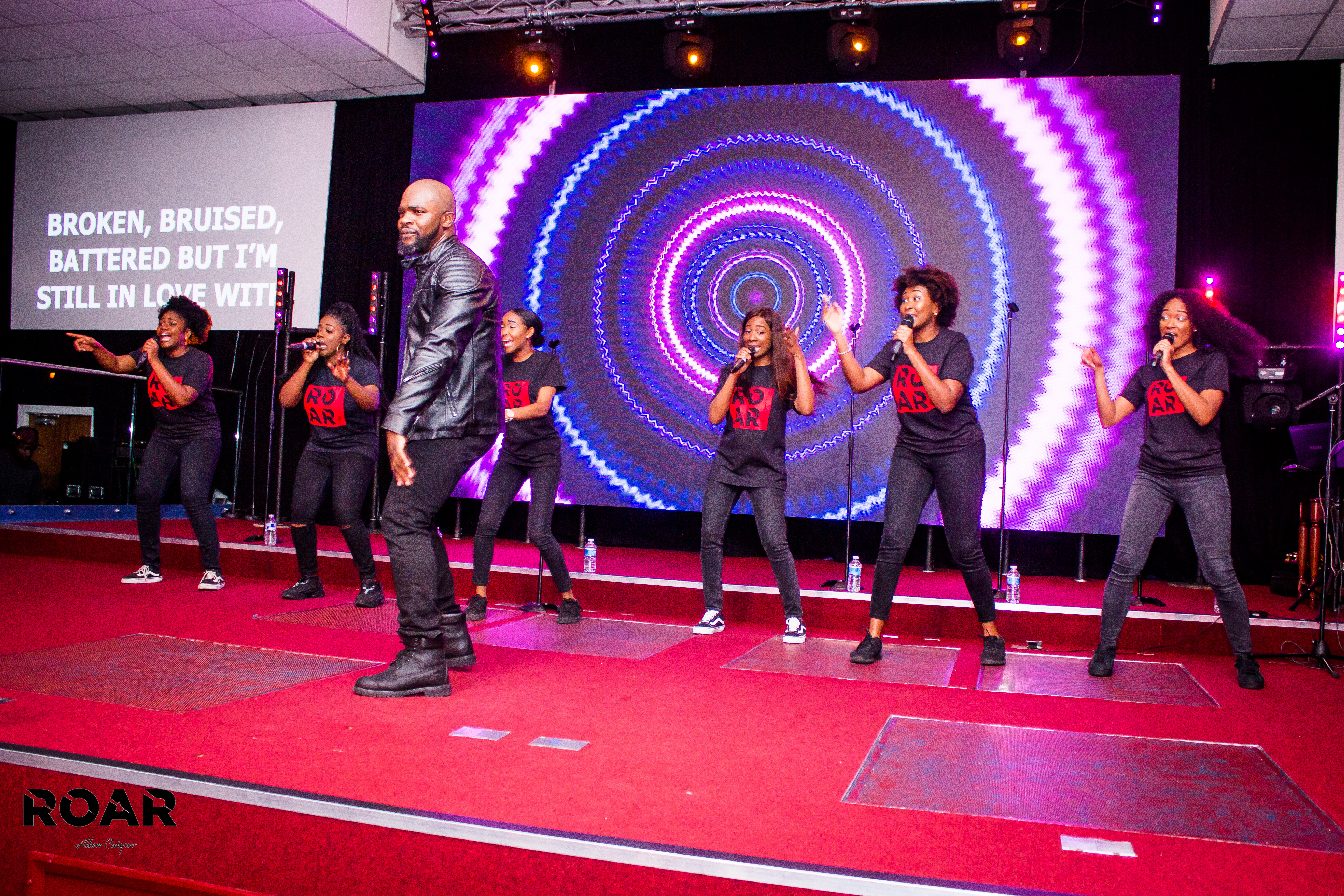 In 2006, Allen formed Allen & Da New Wave (ADNW), which was officially unveiled in 2010 with the release his debut album ‘Hiding Place; an album that aided their recognition within the UK gospel industry. ADNW was nominated two years running for “BEST GROUP” at the African Gospel Music awards (AGMA) immediately after this release.

In 2011, Allen organised the first edition of the bi-annual live recording worship event dubbed “ALONE WITH THE LORD (AWTL)”, which became the launch pad into international exposure. In the same year Allen founded the Allen Burton Caiquo Gospel Media International (ABCGMI): a multi faceted company that is on a mission to draw the line between singing and worship, bringing the gospel to as many people as can be reached through songs and publications.

In 2013, Allen made his mark as a prolific author with the release of his best seller – “UNMASKING WORSHIP” currently on the shelves of most worshippers across the nations.

In 2014, Allen Caiquo won the most coveted award – ARTISTE OF THE YEAR (EUROPE) at the Africa Gospel Music Awards in the United Kingdom. After this achievement Allen took some time out to settle scores with education and family within which period he was honoured by Greenwich School of Management (GSM) with a Horizon Award due to his excellent and remarkable display of skill within his role as an artiste and his service to community while studying.

Allen started 2017 with a hit-maker “Ya ba” a contemporary rendition of an ancient African traditional Christian song, which started the journey to the release of his latest album “RELOADED”.

His lifetime achievements within the gospel music industry include:

From the onset of his ministry, Allen looked to draw the line between singing and worship; this he continues to do through his worship events, albums and insightful worship messages as a conference speaker. Allen has accepted Jesus Christ as his Lord and saviour, and is filled with the Holy Spirit and is a blessing to the body of Christ.


Time with my Father in the Lord CRM Family #flourish @ Accra, Ghana https://t.co/6PFxvf7wQV

Difficult is nothing… You were built for this Keep at it till it gets done @ London, United Kingdom https://t.co/kILAzUfN4n
Follow Min. ALLEN CAIQUO on Twitter

Subscribe to our newsletter to receive
timely updates on new releases and
upcoming events.